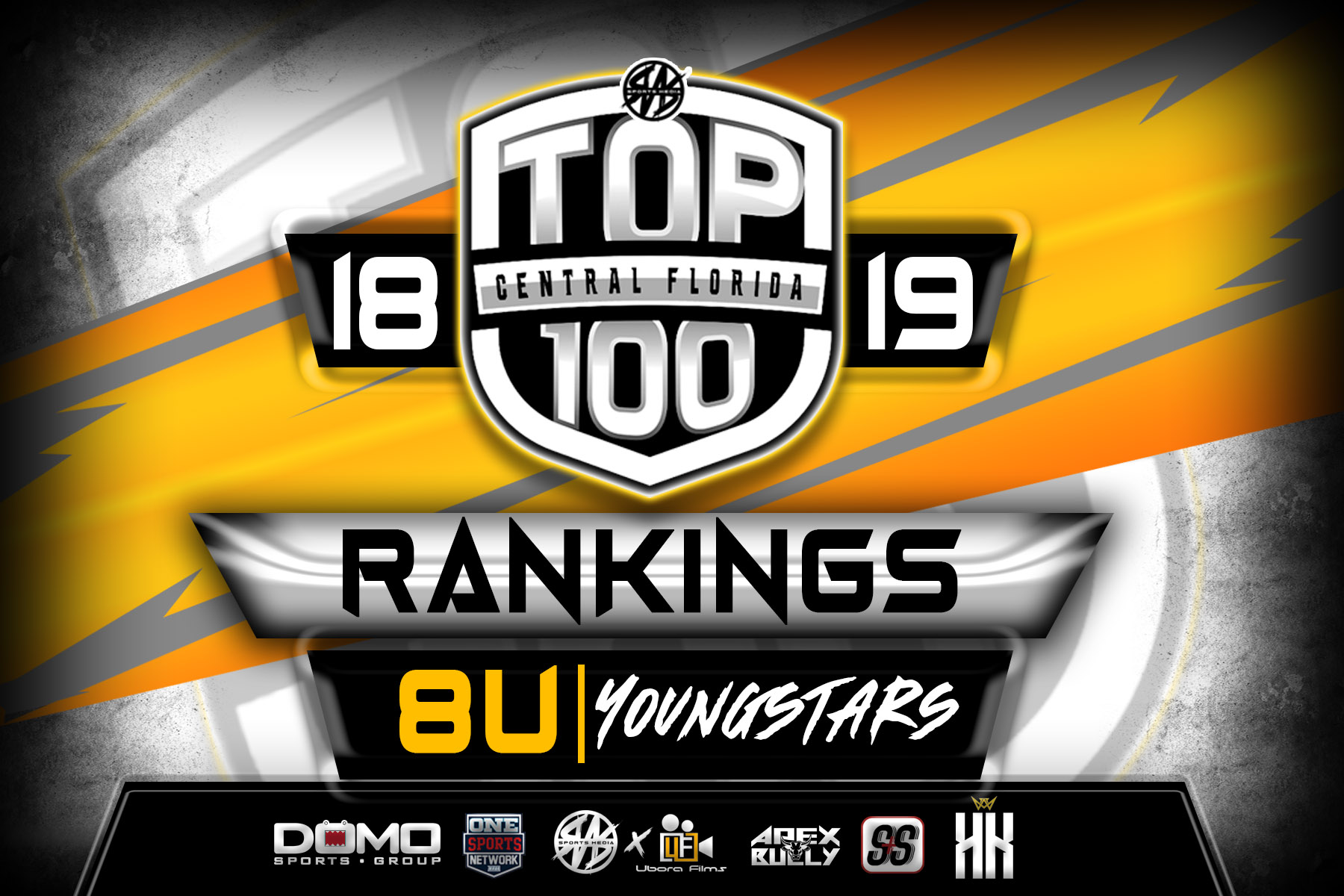 RNR would like to present our RNR YOUNGSTARS. These you mine have been seen either on the field, Film, RNR Camp, or recommended by our Official RNR SCOUTS. We weren’t going to do 8U but with the help of RNR 8U Scouting Director Octavious Lewis we made this come to life for the babies as well!

TO BE CONSIDERED FOR THE NEXT LIST
Look out for our RNR | YOUNGSTARS CAMP!!! More info will be provided! at a later date. Follow us at @rnrsportsmedia and @uborafilms on all your social media platforms and SUBSCRIBE on YOUTUBE to stay informed! Thank you again for your support in our efforts to PUT CENTRAL FLORIDA ON THE MAP But here its is the first installment of RNRTOP100 2018-2019!… 8U| YOUNGSTARS!