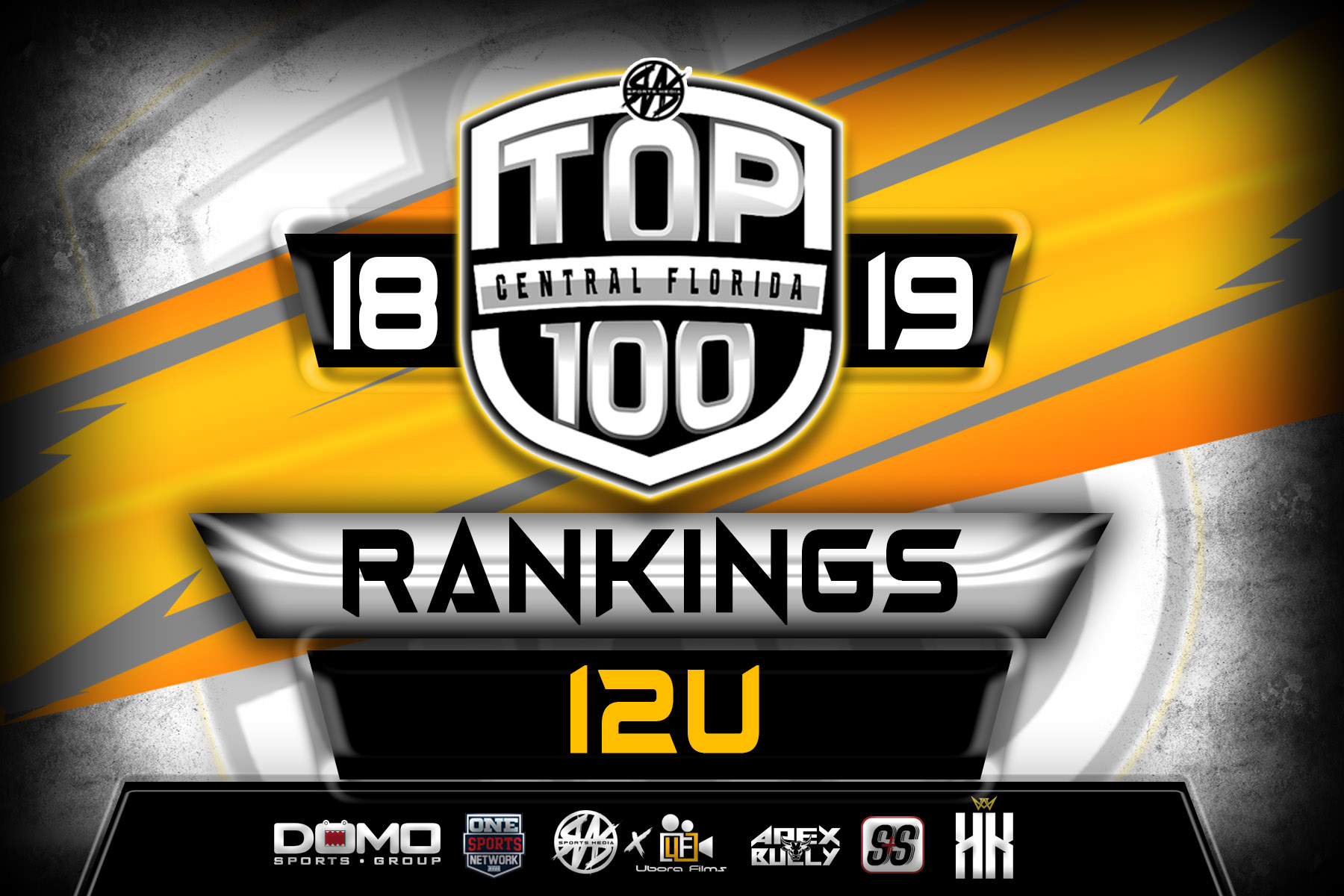 RNRTOP100 | 12U Division …. OH MY GOSH! This year’s 12U Division was nothing less than amazing. This was one of the deepest Divisions by far! AND HARDEST LEVEL TO RANK! The TOP10 can play on any high school team right now and add an immediate impact! The best part is we have 1 to 2 more years of youth football to witness from these young men!

With great pleasure I would like to introduce, Rod Gainey aka Hot Rod, the RNRTOP100 #1 in the 12U Division and one of the best talents I’ve seen all year, on all level truthfully. Watching his highlights is like poet in motion, but watching the artist paint in person is even more unbelievable. This kid is a freak of an athlete! His speed has been unmatched, and he’s only a 7th Grader!

12U | RB Davion Gause @5star_bullet of the @ravens12u is a real life Walking CHEAT CODE! His physical running style and prototypical size and speed makes him the “JUGGERNAUT” of the 12U Division. All year he bulldozed defenders to lead his team to 2 National Championship titles! ( @ayf_football and @battlesports YNC)

…Less than a minute on the clock in the Florida Elite Championships, on 4th and long, down 2 points and out of Field goal range!…. Jab step to an outside release! The ball is up! the corner has good position…. but EARL Happens! Jump ball to the house!… the #3 player on the tOP100 and the #1 WR in the 12U Division! Earl KULP 12|WR

CJ Mitchell takes the #4 Spot and well deserved too. If he ever gets outside and snaps his head back like a pez dispenser… Its good night baby! In a span of 3 weeks he single handedly scored 16 TD’s and lead his team to the Florida Elite Championship. Every time I’ve recorded him he scored an average of 3 times The best part is he’s just in the 6th Grade! I can’t wait to see this talented kid grow

Stacy Gage is Hands down the most physical player on the TOP10! You can tell when coach told him to be the HAMMER and not the nail, he took it to heart. He punishes any defender in his path and his size would warrant a book check if everyone didn’t know who he was already. Not to mention, He was a vital part in the FBU TAMPA 6th grade and 7th Grade Championship victories. Another stud that we can’t wait to see develop.

In my opinion one of the most under rated players in youth football! He is Overly Athletic and able to be effective anywhere on the field. When the Tampa Jags Lost Rod to a brief Injury Preseason Mike took over the game and Dominated on both sides of the ball. Scored on a Punt Return, Run, Pass and Receiving TD. To keep it simple “He’s a BALLER!!!”

On the stacked list Zycarl Lewis Jr drops in at the #7 spot. His shifty mechanics would put anybody on skates! In Short “CJ GOTs THE MOVES!” With track star break away speed and some of the most precise cuts i’ve eve seen makes him an elusive weapon that any coach would love to have in their arsenal.

12U| Anthony Carrie | RB | RNRTOP100| A Tough runner between the tackles that carries the truck stick at all times! His physicality is something that can’t be taught but his hands out the backfield make him a dynamic combination of Power speed and athleticism, aka a Certified Problem for defenses!

12U | D’marius Rucker | RB | RNRTOP100 | Mr. Rucker brings the RUKKUS every play! He rarely goes down on first contact and is always looking to score! He has a great combination of size speed and agility that is a problem for any defense.

12U | RB | Demarion Jenkins | Our number 10 RNRTOP100 athlete is Demarion Jenkins and if youiblink he’s GONE!. His acceleration is second to none and would love to see him on the track! He lead his team to a Pop warner Championship title and usually was sitting by Half-time for a majority of this seasons games but still amassed over 30+ TDs over the course of the season