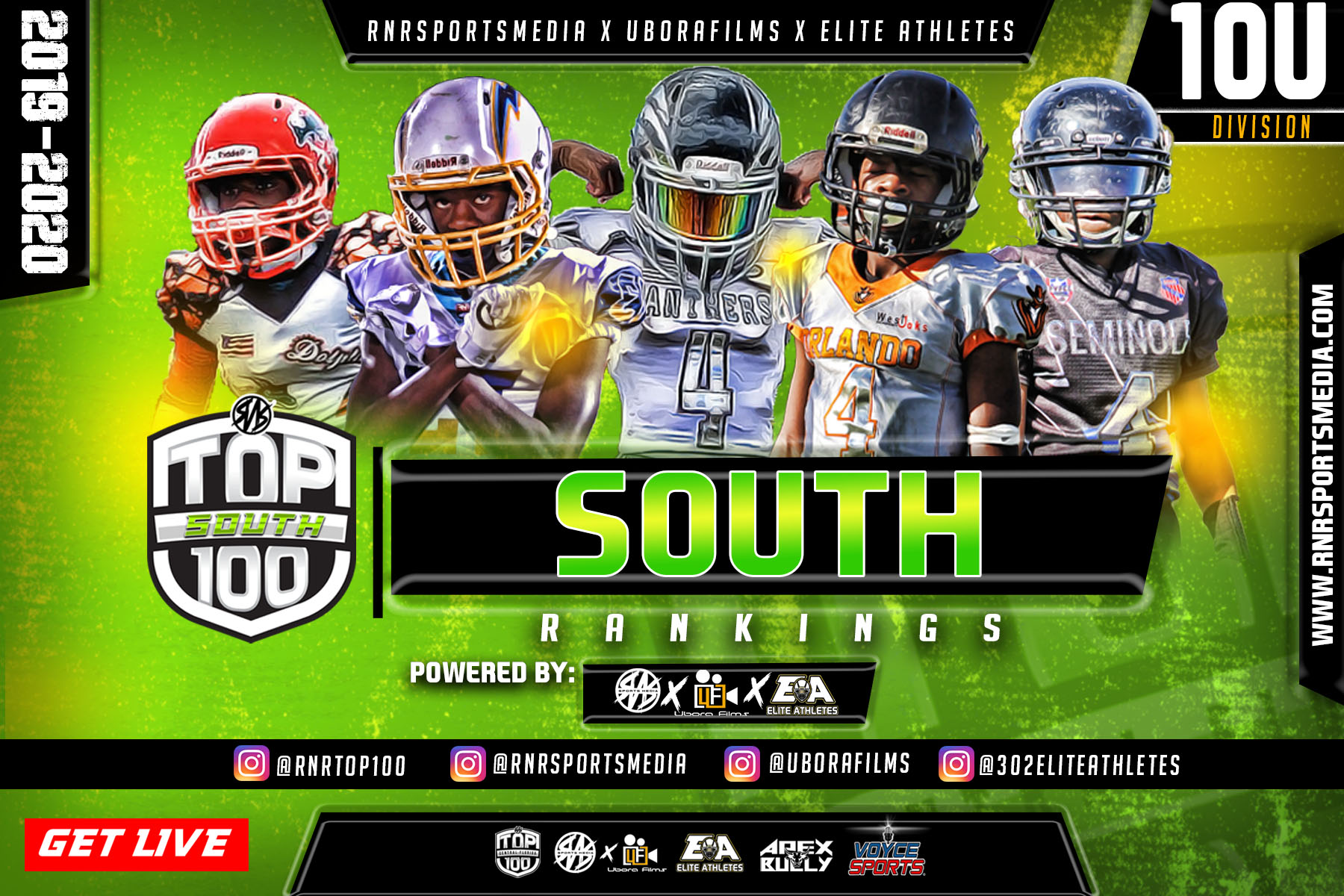 Deshawn Watkins | ATH | Seminole Sharks | Speed Kills! Deshawn Watkins is a prime time play maker for the AAU National Champion Seminole Sharks. If there was a big play needed, everyone knew who was getting the rock…. and it still didn’t matter! Equipped with track speed and more wiggle than fresh jello, it’s a difficult task for the first defender to bring him down. His big play ability makes him a walking highlight reel, scoring 11 times in the 4 games we personally recorded this year! His deceptive change of speed and athletic dominance was on full display at Elite Talent All American Games where he earned MVP honors versus some of the most talent athletes around. Remember the name and VOTE FOR DESHAWN

Sekou Kamara | RB | Louisville Chargers | is Mr. Do it all! When you need a play, call on him! He is a big explosive player with a knack for making big plays on offense, defense or special teams. His burst to top speed is available at flip of a switch. Creates yardage with speed, wiggle and power. Twitchy and decisive. Strong lower body provides superior balance. Flexible and agile with ability to twist, spin and ricochet off of bodies and continue to gain yards after contact. He has lined up at WR. Kamara is a sure-handed pass catcher and has talent as punt returner. Don’t sleep on this kid out of Kentucky! Vote Sekou Kamara.

Daunte “PHAT” Wallace Jr | RB | Orlando Outlaws | PHAT is one of the most dominant players on the 10U level! A Combination of Power, speed, and strength allows him to over power defenders with one of the most disrespectful stiff arms we’ve seen all year. He’s a versatile back that can run in between the tackles or bounce it outside and punish a DB just for the fun of it. He’s a complete back a little bit of everything in his tool box; Stiff arm, jump cut, truck stick, ball switching, and great field vision! He’s the reigning Florida Elite Heisman Winner for a reason and has lead his team to back to back Super Bowl Victories. PHAT is defiantly an ELITE ATHLETE! VOTE PHAT

Kameron Battle | RB |Plant City Dolphins |Kam is one of the top 10U players in the country. His game mimicks the likes of Minnesota Vikings RB Dalvin Cook. Battle is a downhill runner that keeps feet under him and is able to make lateral cuts at a moment’s notice. He is at best running wide while setting up lead blockers. He has the ability to read the flow of a defense and hit his spots. Battle’s Darting style allows him to escape defenders who show gap commitment too soon. He has a rare ability to cut it all the way back across the grain. Changes direction with degree of subtlety on second level without gearing down. Not much of a dancer. Tends to hit the hole and get up field. Feet in constant state of motion. This Tri-County Superbowl champ for the Plant City Dolphins is gamer! Vote for Kameron Battle!

Jaelyn Powell | ATH | Osceola Panthers | Better known as J Swift, Jaelyn Powell is a force to be reckoned! “He’s a humble kid who’s always ready to work!” Says Coach T-REX of Cutback Academy. This year the hard work paid off on both sides of the ball. Jaelyn is an every down back with vision, ball skills and great leg drive but on defense… he’ll knock a chin strap loose! His performance all year earned him Florida Elite NFC MVP honors and finished the year as an Heisman finalist! We had the chance to witness J-Swift at his biggest rivalry game of the season vs CFAA Mustangs and his performance was unmatched! He made impactful plays on both sides of the ball and finished with a stat line of 2TDS, 150+ yrds, INT, FF, FR and 12 tackles! What ever you do don’t get caught in the hole with him! VOTE JSWIFT

VOTE FOR AN ATHLETE BELOW