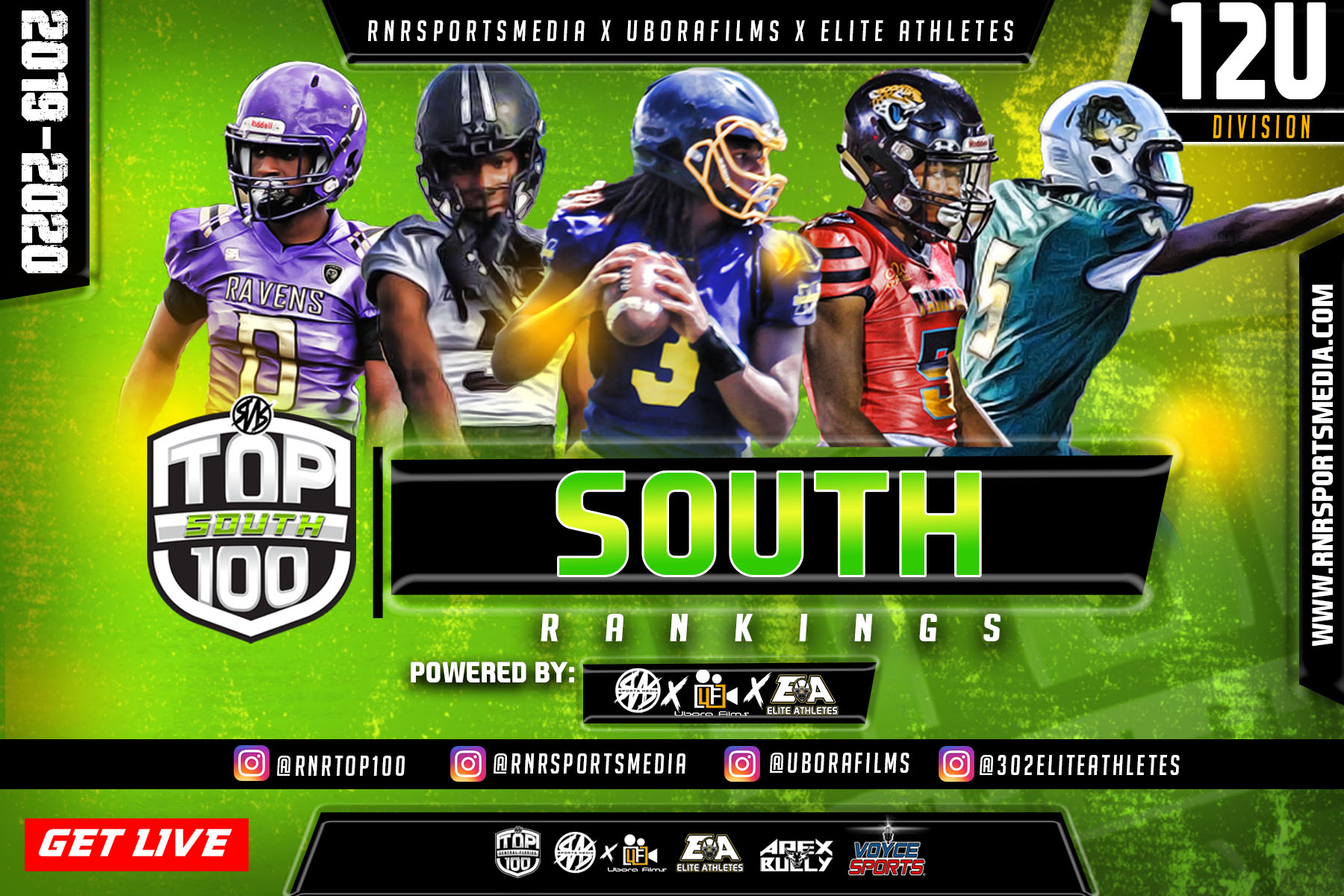 Ennio Yapoor | QB | Miramar Wolverines Ennio the original! He’s not your common play caller! This versatile dual threat quarterback is Built like a Mac truck, making it a task to bring him to the turf! With a high IQ, he’s patient and posed in the pocket and dismantles defenses with ease. He knows when to throw in the windows and has the touch for the jump ball. When in a sticky situation, his strength allows him to fight off would be defender for extra yards. He prefers to get his teammates involved but will get jiggy if this defense is sleep! We had the chance to see him at the C2C Preseason Classic where he was a man amongst boys and scored 3 in the air 1 on the ground. Keep an eye open for this premier passer! VOTE ENNIO

EJ Colson | QB | Georgia Rarebreeds Big play EJ Colson has been a bonifide leader and baller for the rarebreeds 12u national title run. At any point in any game, ej has the ability to score from anywhere on the field. Down by 1 or down by 14, you are never out of the game with this kid. No moment is too big for him. Colson has a rare blend of height, strength and speed. Fierce competitor and emotional leader. Flashes the ability to zip the ball into tight spots. Has a quick, over-the-top delivery. Puts a ton of revolutions on the ball and can make all the throws. Frequently evades the rush for second-chance opportunities. Threat to pick up large chunks when he tucks. A solid kid from a solid program! Vote EJ Colson!

Jaiden Toussaint | RB | Miami Gardens Ravens aka Purple lambo has an elite combination of vision and decisiveness. Instinctive, short strider with instant reaction time. Has a bona fide jump-­cut to elude penetration in the backfield and enough burst to elude chasers when he bounces runs to the outside. Able to change directions with no hesitation or wasted motion and is always headed forward. Has innate feel for developing blocks in space and is excellent at setting his blocks up and accelerating from behind them when the linebacker is trapped. When it’s gridlocked inside, finds yards on his own. Exceptional balance through contact and takes tacklers for a ride. Has a “come at me, bro!” mentality as a runner. Loves to end runs on his physical terms. Uses lead shoulder as a weapon, but plays with outstanding ball security. Looks to absolutely bludgeon defenders as a lead blocker and is often successful. Able pass catcher who adjusts to throws and can do something with it after the catch. Toussaint is not a stranger to the national spot light. Vote for Jaiden!

Syncere Styles | RB | Tampa Jags is the man for the Superbowl winning Tampa Jags 12U team. He has an outstanding burst to go from first level to third level. Goes from glide to burst quickly and can hit chunk plays between tackles and around corners. Can go from elusive to banger when he needs to. Will drop the pads and drive through tacklers in short yardage spots. Can jump-cut around defenders in tight quarters. Smooth hips help him swivel around the second and third levels. Able to show and go leaving linebackers diving as he escapes out of the side door. Strong stiff-arm helps would-be tacklers catch grass stains. Can turn the corner and create a straightaway to the end zone. On defense he will flat out hit you and has soft hands to grab Interceptions. A true iron man, he will make tons of plays on both sides of the ball. Vote for Syncere!

Ja’Bailey “BEECHIE” Morris Jr. | RB | Deland Dawgs Beechie is the definition of a DAWG! We gave him the nickname “MAN CHILD” years ago and it still applies! Competing on the 12U division of Florida Elite at 11, he dominated every game with 3+ TDS a game. His superior performance earned him Florida Elite Heisman honors. He possesses an impressive combination of size, strength, balance, vision, and speed that baffles opposing defensive coordinators and make him excessively difficult to prepare a game plan for. Beechie’s a complete back that can run between the tackles or bounce it outside! A versatile runner that will hit the b button or give you the hit stick and keep it trucking. Once he gets a full head of steam Its hard to stop that train! He does the most damage in space on screens and bubble routes but is a mismatch for any linebacker to deal with! VOTE BEECHIE