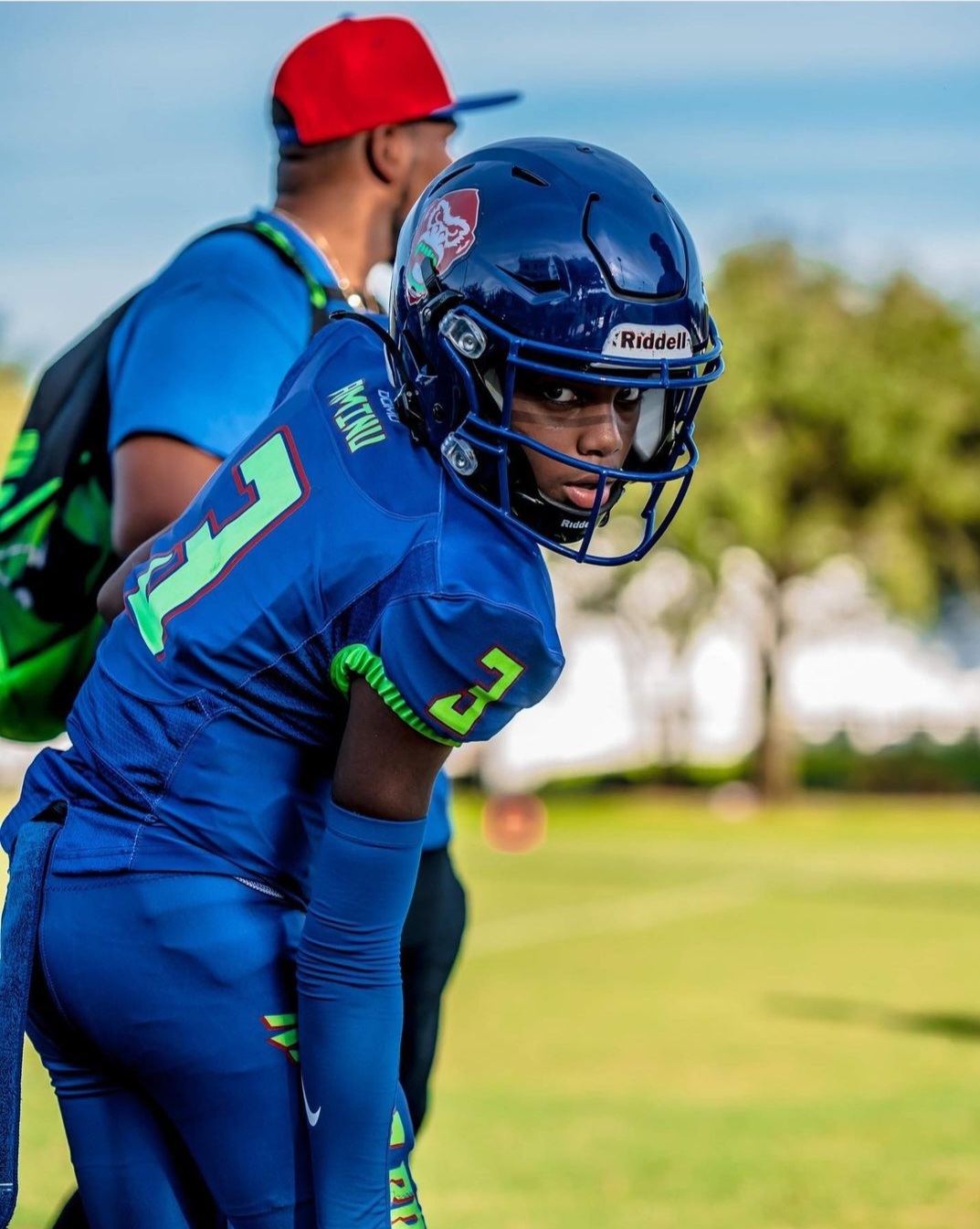 Prince is one Qb that’s shown me he can play the position and do it very efficiently. His work ethic is contagious and a model of how it should be done.

I’m highly impressed with his ability and IQ. This young field general can do it all. Prince has a very strong arm, his kind of power is rare because it’s effortless. He throws passes that his recievers can catch with ease. Prince is extraordinary with his ball placement ability, he doesn’t allow defenders the opportunity to make a play on the ball. His recievers are able to get into the flow of the game. Prince is very accurate, his ability to deliver the ball from the short, medium, and deep parts of the field is very impressive to me. His hip flips are smooth, his power transfer doesn’t suffer it excells. Prince has a smooth release as well, this helps him make quick decisions in clutch moments. Prince is a generational dual threat meaning one of a kind. He’s tall, fast, quick, strong, and smart. He knows when to take contact and when to get out of bounds. This kind of play from your Qb will win you a lot of games.

With these minor tweaks Prince will be one of the top Qb’s in the nation. I’d like to see him buzz his feet more consistently when stationary, be like a bee, quick yet steady. Prince has a tendency to lean too much on his back foot which causes his torso to peak towards the sky. This offsets his base which could possibly delay his throwing motion. Prince can fix this by adjusting his base. By keeping his feet shoulder width apart throughout, it will keep his torso in line with his legs allowing him to be more surgical. All in all Prince has a very bright future ahead of him. I’ll be following him closely throughout his career.