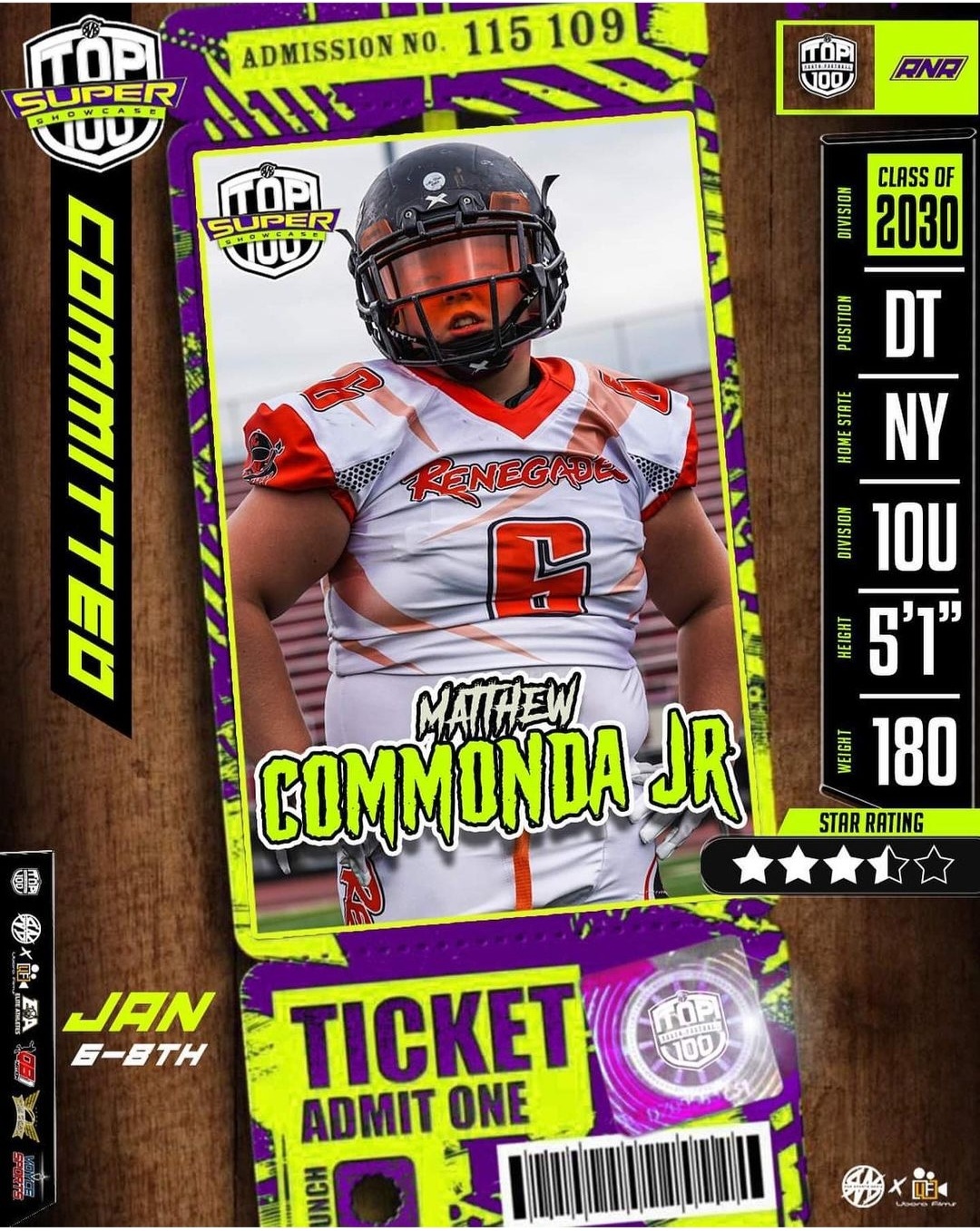 Matthew is a powerful force on the defensive side of the ball. He has the ability to control the gaps which for his position is the best thing to do when you want momentum to change sides. Matthew is violent with his hands, he won’t stand up with a lineman and play around, he means business. Matthew has one of the most dominant bull rushes in the country, his strength and ability to be agile is impressive because he can play the game in a multitude of ways. Matthew’s most impressive skill is his tackle pursuit, he doesn’t give up on the play. Matthew tracks the ball with the best of them, once he finds the ball he gets to the ball. Matthew is locked and loaded.