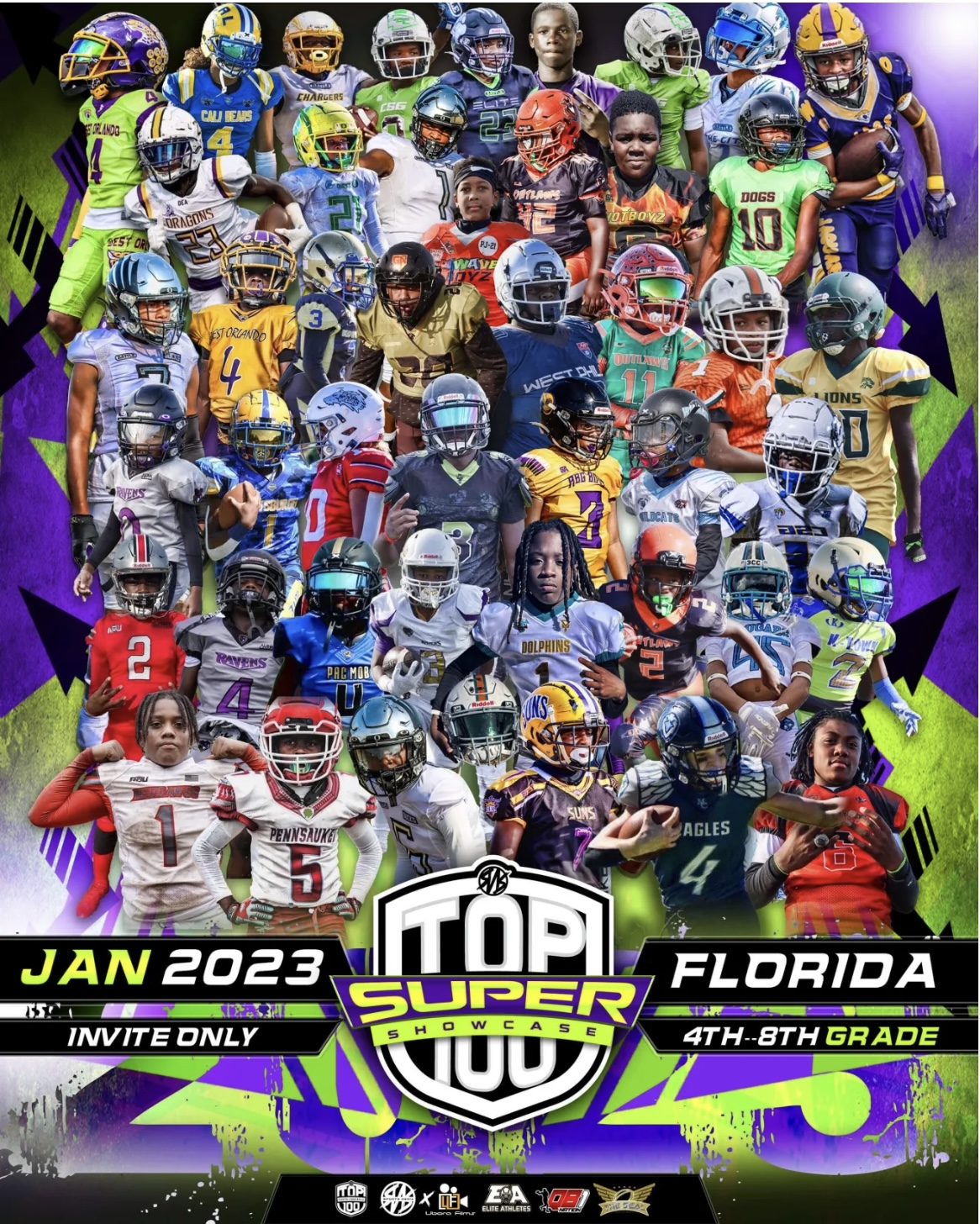 Deyon is the best kept secret on both sides of the ball. Defensively he’s a MLB whose instincts always lead him to the ball. He delivers crushing blows on every tackle, showcasing his prowess. Deyon is one of those guys who you don’t want to meet in the hole. On offense, he’s a perfect mix of power and speed, reminiscent of Leonard Fournette. He’ll run through you, and around you, the choice is yours. Deyon punched in a touchdown during the Supershowcase game against a stout defense. A pick your poison type of player is lethal to defense against.

Fearmonger at its finest, Asher is disruptive in the backfield. He has a lethal first step that allows him to slow the game down in his mind. Asher has violent hands as well, giving brute force to any linemen that gets in his way. He loves to sack QBs. In fact, Asher had 4 sacks in the Supershowcase game. An elite pass rusher who lives to terrify the backfield comes a dime a dozen.

What can I say about this young man right here, he’s one of the premier playmakers in the entire country. His route running ability is poetry in motion. Dook is able to stay in control of his body and create space. I was highly impressed with his ability to find space when the QB scrambles, a skill that comes natural to him. Dook showcased this skill on a catch in the back of the end zone from Neimann in the Supershowcase game. A WR that can adjust to each game scenario is a dangerous weapon.

Prince is all you can ask for in a WR. He has the speed, the hands, the agility, and a very high IQ. He caught a pass across the middle of the field and took it the distance during the Supershowcase game. A dynamic playmaker that can get you six at any given time, I’ll take that.

Amari is a Swiss Army knife for any team that he plays for. Defensively he’s a lockdown CB with elite change of direction that allows him to stay hip to hip with the WR. On offense he’s a dynamic receiving threat who isn’t afraid of contact. Amari will go up and get the ball at its highest peak. What I love about his game is his reliable hands and his ability to make a defender miss after the catch. The yards after catch is spooky. I see shades of Justin Jefferson in his movements and mindset.