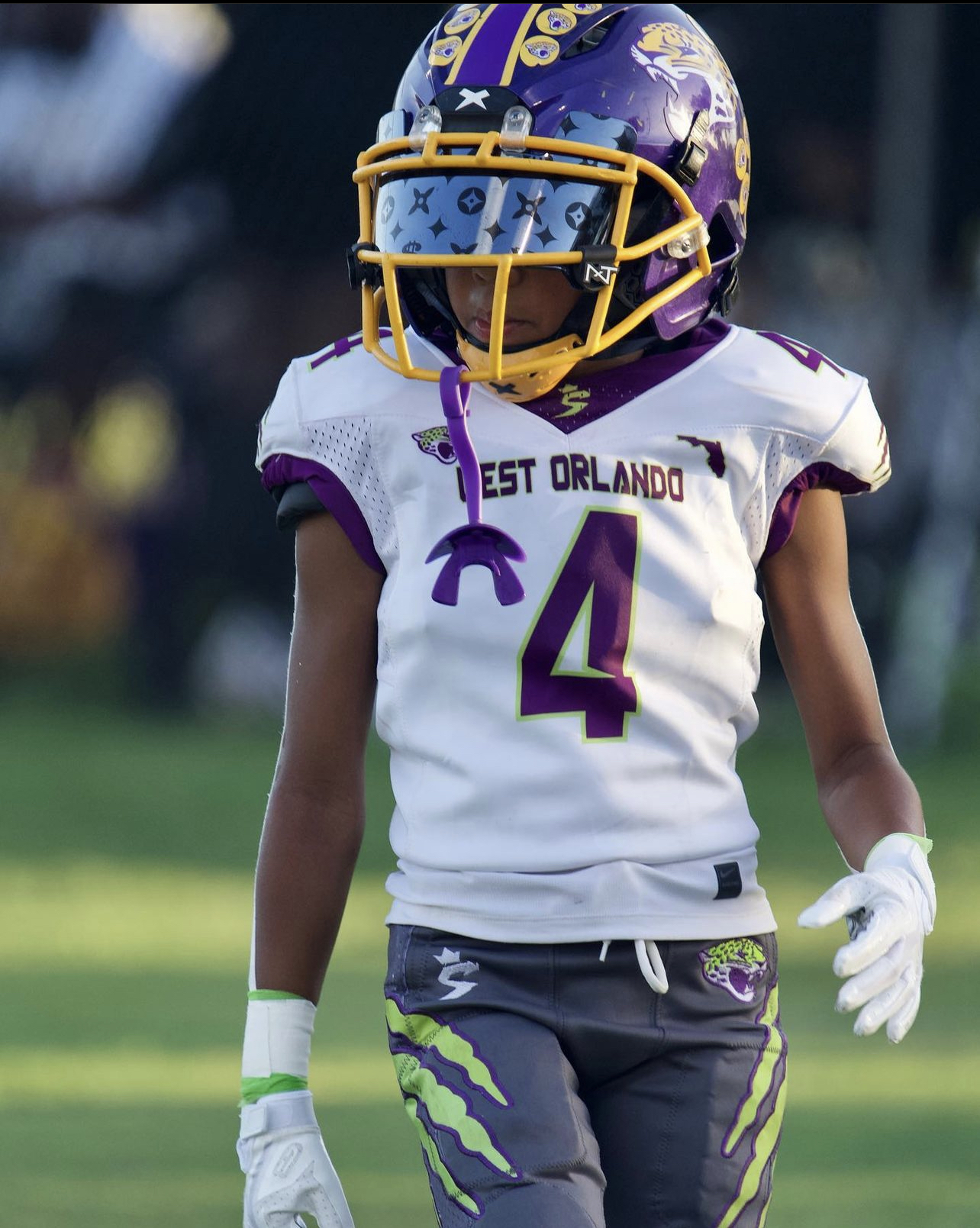 Pound for pound one of the most dominant playmakers in his class. Drayton is electrifying. What I love about this young man is his confidence and work ethic. Being a playmaker is in his DNA, with his dad dominating at the highest level of play, Hall of fame finalist Devin Hester. If there’s one player that should touch the ball first on every play, it’s Drayton. I say this because he can make something out of nothing and he loves sharing the wealth with his teammates from the QB position. I consider Drayton to be a dual threat improviser. On the ground he’s extremely explosive and his quick first step allows him to get a head start against the best defensive players. Drayton has superior vision and at any given moment he can get from A to Z without sacrificing speed or quickness. His change of direction is uncanny, his feet don’t stay on the ground for long because his twitch muscles activate immediately. Drayton is a player that you don’t want to be one on one in the open field with, he can dance in the phone booth with the best of them. Nicknamed ankle bully for his jaw dropping moves and shiftiness, defenders better have ankle insurance. Once he sees green grass, he’s off to the races. Drayton is lighting fast. Through the air, Drayton is very accurate with the ball both on and off platform and his IQ is very high . I’d love to see him pass the ball more often. This is my favorite student athlete in the class of 2031.