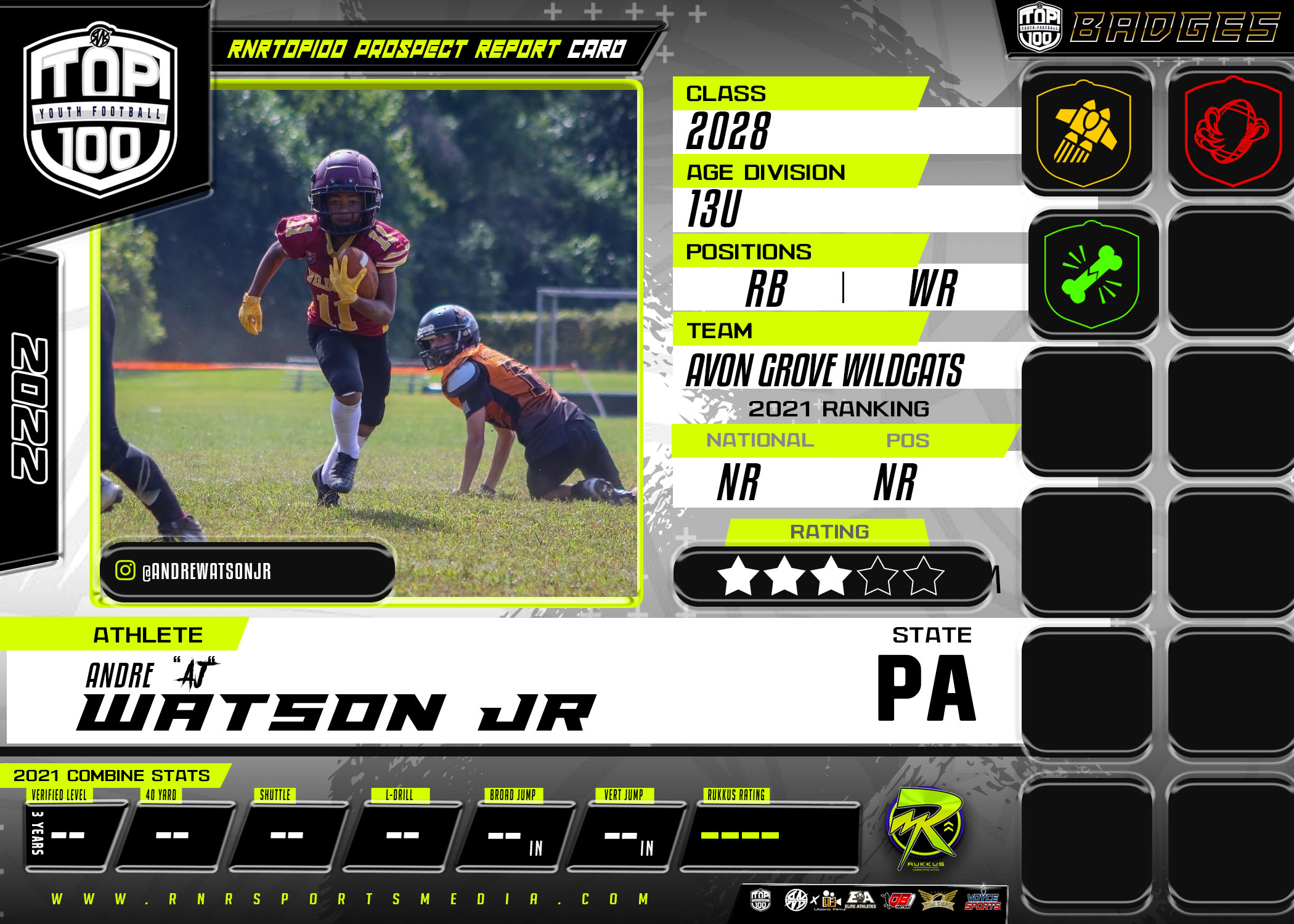 Andre is an explosive athlete that can impact a game in a major of ways. He has elite agility and he can change of direction at the stop of a dime. This makes it’s difficult for defenders to tackle Andre. At RB, I like his vision. Andre is able to see the lane then attack. If the lane is closed off, Andre has the instinct to find the next lane, put his foot in the ground and go. Once he sees green grass you can put six on the board because Andre has blazing speed. On defense, Andre fits the mold of a hybrid safety. He doesn’t allow many passes to go over his head, making him an elite zone coverage safety. Andre understands the most fundamental concepts of the safety position as well. Things like don’t get beat deep, and fill and replace. I love his skillset and his potential.

Andre can elevate his game to new heights with these tweaks. From a scheme standpoint, I’d like to see Andre be used in a multitude of positions. I’d like to see him in the slot WR position to take advantage of his hands in space. I’d also like to see Andre be used as a RB in the pass game, catching passes and running routes from the backfield. This is where he can really separate himself from the rest of the pack. On defense I’d like to see Andre in man to man pass coverage, I believe that he would excel at playing his hybrid safety spot as well as the slot CB spot. It’s no secret that Andre is good, I expect great things in the near future from him. I also need to see him in person more often. His stock is rising.

The RNR Committee Rates this athlete 3 out of 5 stars. His evaluation has earned the following badges as well.