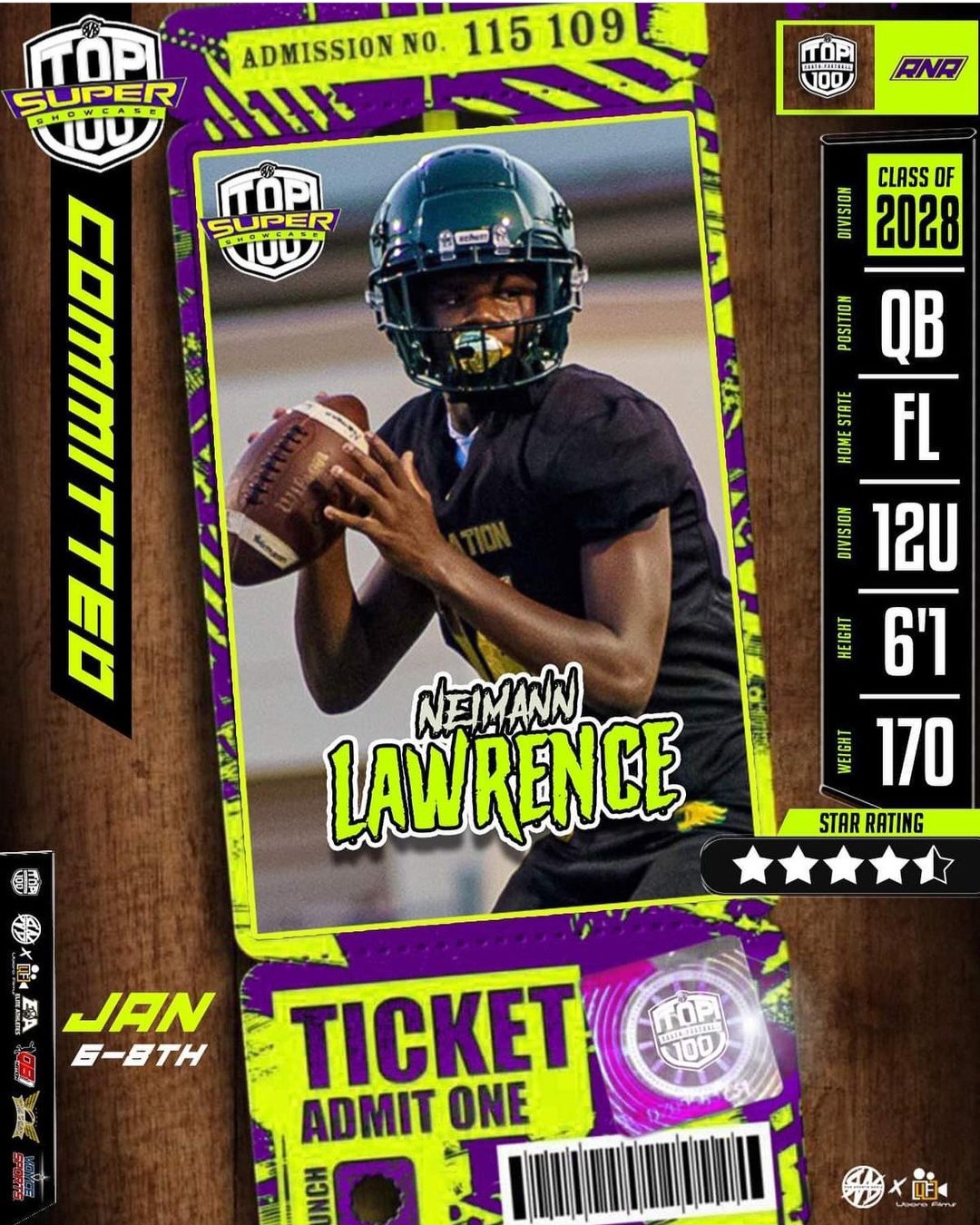 Without further due, your future Heisman trophy winner. Neimann is the best Qb in the country and his film backs it. This general is the full package. A dual threat with the ability to make defenses pay for guessing. Anticipation on his throws giving him the split second advantage against DB’S. Timely delivery to his targets allowing his recievers to get YAC. Power to manipulate windows. And last but not least, his elite IQ that puts him five moves ahead of the defense. If there was a real life created player from Madden, your looking at him. Neimann plays chess not checkers. He understands his assignment. The Air shoe is set to commence, buckle up and enjoy the ride. Neimann is locked and loaded.